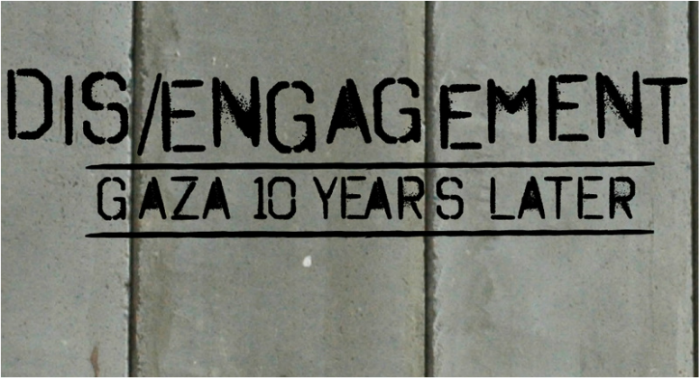 24/6: A Jewish Theater Company
In association with the JCC in Manhattan, presents

August 5th, 2015
VOICES FROM ISRAEL:
THE SETTLER by Orit Arfa, adapted for the stage by Sacha Reich/﻿Jewish Theatre Collaborative﻿, Directed by Jessica Schechter
The Dakar family hunkers down as the army comes knocking, in this adaption from Orit Arfa's novel.

ORCHARD adapted from Chekhov by Avi Soroka inspired by Israeli production by Lea Lubert, Directed by Yoni Oppenheim
Home is lost and human resilience found in this Chekhovian investigation of a society in flux.
Inspired by Lea Lubert’s 2006 production at Emunah College in Jerusalem.

GOLIATH by Karen Hartman
Directed by Yoni Oppenheim
In the contemporary Middle East, who is David and who is Goliath? On a single tense day during the 2005 Israeli pullout from Gaza, an American settler, her teenage zealot son, their Palestinian employee, an Israeli Army commander, and a young Ethiopian soldier face off over ideals, economics, and home.